February 12, 2017
Hey there! Welcome to our circle...
This is the Full Moon edition of our Newsletter for "Grandmothers Wolf Medicine"

Tales From the Moon Lodge

"Sometimes I bear the burden of knowing the truth and its not easy."

We moved into the Second half of this Moon Cycle on the full Moon, March 12th.
Module #3 runs from the New moon on February 26 to March 27, 2017
"Witnessing both sides"
– My Journey with the Clan Mother, Weighs the Truth

It was the New Moon when I wrote this last night and I realized that the Grandmothers have set it up so that I drum and journey to them on the New Moon. Since I am creating the course, the path to follow, I have to honor the cycles slightly ahead of everyone else and stand in a place of overlapping concepts as I do so. Talks With Relations has taught me how to learn the cycles and Wisdom Keeper is teaching me how to honor the way they work and flow together. The ThunderWolf Spirit Pack teach us about different concepts from the perspective of the wolves and Weighs the Truth, well...

While I was recording the drumming for this module, I felt certain energies approach that didn't belong. As I stood guard at the gate, I knew how and where to redirect them. What I had to do and the images I saw left me wondering WTF? What did that have to do with this drum journey for the course participants? Puzzled, I decided to sleep on it. Maybe like Weighs the Truth, I'd have an answer in the morning... I awoke with the words "Honor Guard" in my head and understanding began to dawn. When we work with our Burden Baskets we'll learn about the "Guardian at the Door".

Email Sonara - thunderwolfmedicinelodge@shaw.ca
Are you just curious? - *I'll send you a 10 min recorded drum journey and an introductory pdf :)

* A 6-day Buffalo Drum Making Workshop with Sonara
$400 per person (only 4 spots)
Deposit required to hold your space.
We'll start and end each day with ceremony.
Over the course of two - three day weekends we will clean and scrape the Buffalo hide.
Then we'll swim with our drum skins.
We cut, punch holes, lace and string up our drums and make our own beaters.
We'll journey to the spirits of our drums and wake them up.
Most materials are provided but you are encouraged to add personal touches.

After the Buffalo Hides have been cleaned and the drums have been made we'll have...

- assisting the Client's soul parts to return safely
- a power animal retrieval
- bloodline cleansing and curse unraveling
- extraction and compassionate depossession
- psychopomp of stuck ancestors, past life spirits and or spirit attachments
- a full color pdf suitable for printing of the written healing account,
the timeline of events, journeys and accompanying photos

I am currently booking appointments for March, 2017
and I have three spaces left for February... 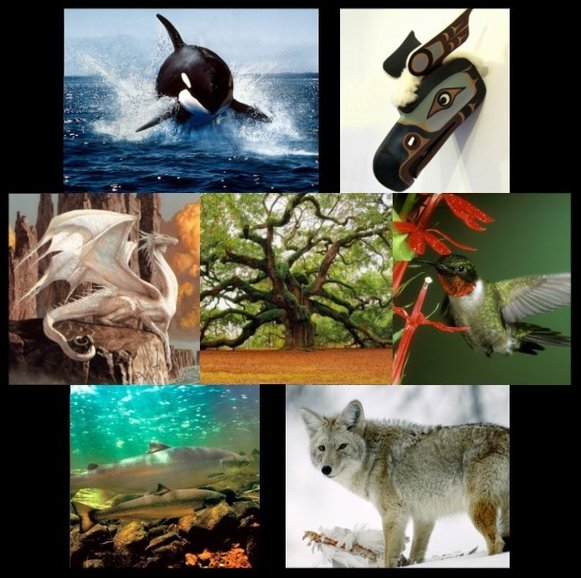 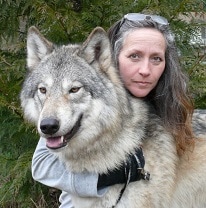 Until the new moon...
Happy trails